What are the challenges of conversational AI?

What’s the difference between Chatbots and Conversational AI?

In the past few years, businesses were falling all over themselves to get a chatbot up and running for their business. And for some reason, that phase has faded.

While chatbots are still a popular option for businesses, there is a new focus on Conversational AI (CAI). So what is the difference between chatbots and conversational AI? And do you need either of them for your business?

Let’s dive into the difference between chatbots and conversational AI.

Chatbots and conversational AI are two terms we’ve heard a lot about in the last couple of years. But for those who are still unfamiliar, here’s a quick breakdown.

Chatbots are chat-based interfaces that use rules to understand user intent and reply accordingly. The most famous example is probably the chatbot that Microsoft made to help you get around their products and services.

The first generation of chatbots, which appeared in the late 60s, were very primitive. But today, with the help of artificial intelligence and machine learning, chatbots have evolved a lot. They are now capable of having conversations and understanding complex sentences.

What’s the difference between a chatbot and conversational AI?

Though chatbots and conversational AI are often referred to interchangeably, they are in fact, two different technologies that serve very different purposes. The difference between the two is that chatbots are only good at offering information but conversational AI can build a relationship with a user. It can begin a conversation to start with and learn about a user.

For example, a chatbot can be trained to respond to the keyword “shoes” with a link to a shoe store or the keyword “help” and then connect the user to a customer service representative. Chatbots are usually easy to build and deploy, and they can be used to interact with users without needing to install an app.

What is conversational AI?

In a nutshell, conversational AI is a method of interacting with computers through natural language. It involves both speech recognition and natural language understanding to create a more human-like experience.

Conversational AI is a new technology that is being integrated into virtual assistants like Amazon Alexa and Google Assistant. Rather than users typing in queries, you can now speak to them, like Siri or Cortana. Although the tech is new, it’s rapidly gaining popularity.

How does it work?

The use of conversational AI has, in recent times, become more widespread as businesses look to improve their customer service. You see, a conversational AI can answer a question in a way that is more natural to a human, as opposed to a chatbot, which is more functional.

However, the fact is that conversational AI has a greater ability to anticipate a consumer’s needs, while chatbots are better at providing more functional responses.

What are the challenges of conversational AI?

AI-powered chatbots have several advantages such as improving the user experience, increasing brand loyalty and sales. However, it is not an easy task to deploy a chatbot that can retain the same level of experience as a human being. This means that it needs to be trained well and the training needs to be updated regularly.

The biggest challenge with creating and building conversational AI services is not the technology infrastructure, but the fact that these services require that people use them. People need to be willing and able to use these services. Sometimes people are simply not ready to use new technologies, even though they may want to.

This is why it’s important to make sure that you focus on your customers, and not only on technology. Always keep in mind that people use these services to solve their problems, and may not be ready to deal with a conversational AI experience just yet.

Perhaps, one of the biggest challenges is the fact that chatbots are only good at one thing, which is to converse.

Overcoming these challenges is a unified process that involves gaining empathy for the end-users, understanding the limitations of current technology, and utilizing a clean and simple format.

When designing conversational AI, it is important to understand the target users and their behavior.

The first step is to define who the end-users are and what they want. This can be done in the form of a persona. A persona is a detailed description of a typical end-user. It describes each user’s goals, behaviors, and motivations. A persona allows the team to create a human-like character that can be applied to design, development, and testing.

Voice is the next frontier when it comes to a user interface, with conversational AI, businesses can take advantage of the latest technology to transform how their companies and employees operate.

What are you waiting for?

Tell us about yourself 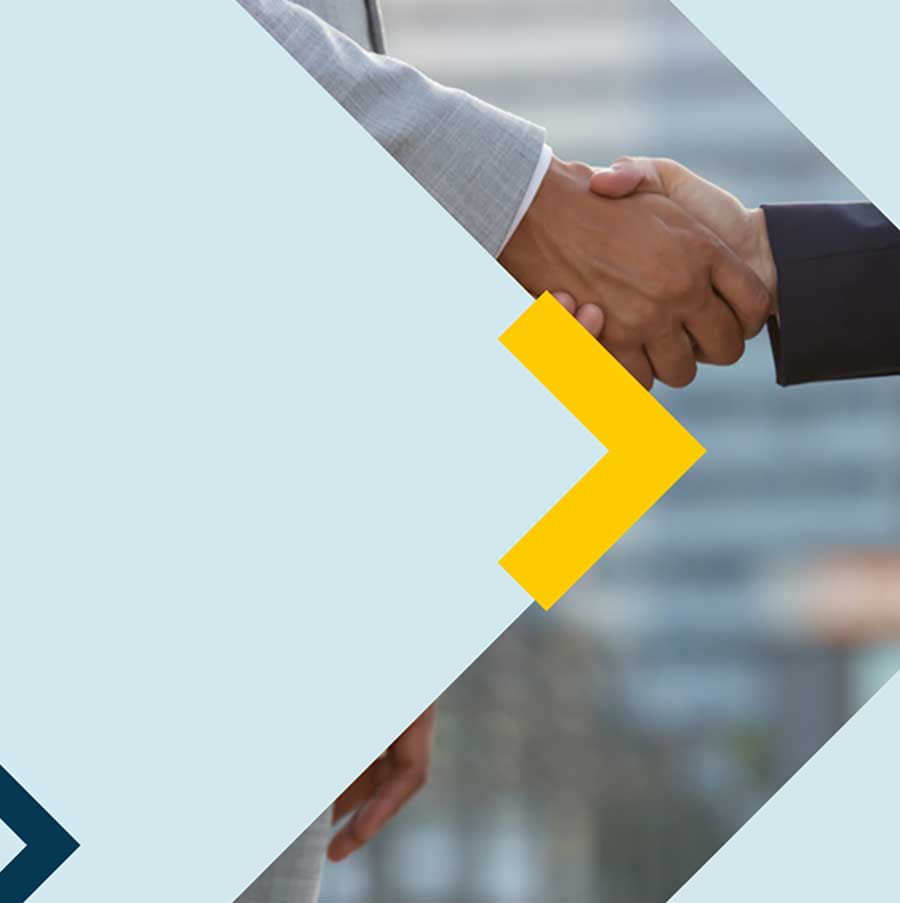 is the apt framework developed for deploying the right mix of People, Process & Technology in a business with a clear eye on increasing lead conversion, reducing customer acquisition & management cost, and winning customers for life.

Are you an entrepreneur/CXO/CEO/COO, who is always on the lookout for new ways to get new customers and increase revenue?

Would you like the chance to obtain cutting-edge information from experts in CX trends and some of the latest e-books, case studies, and blog posts?

Join our open knowledge guide for entrepreneurs! You’ll secure a space among 50,000 other business visionaries who have received this information and are growing their businesses everyday.

Some one from our team shall reach out to you in next 2 hours to set up the
appointment!

Thank you for showing your interest in our Ebook.

Some one from our team shall reach out to you in next 2 hours to set up the
appointment!